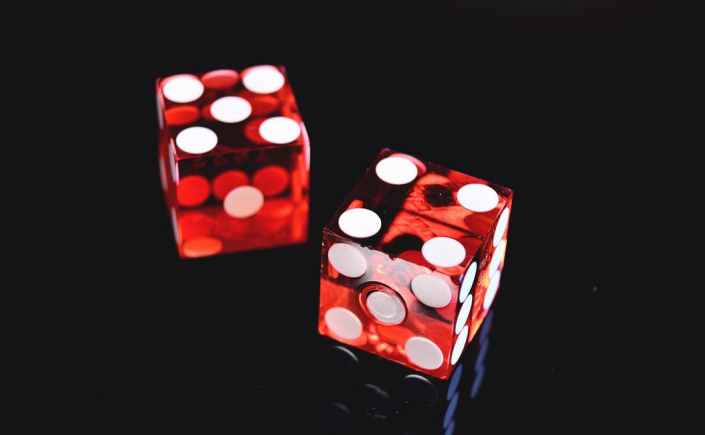 Distinctions in Cortex Prime already function in a similar manner to Fate’s Aspects. Both have the capacity to help a character: in Cortex Prime, an applicable Distinction that provides some advantage to a character is added to the player’s dice pool; in Fate the player may spend a Fate Point to “invoke” an Aspect and add +2 to a roll’s result. Likewise, both can provide a hinderance as well: a player in Cortex can use a Distinction to add a d4 to the opposing dice pool and gain a Plot Point; a player can compel an Aspect in Fate to have some inconvenient event occur to the character (or have the character make some decision that makes sense for the character but results in misfortune) to gain a Fate Point.

While I love the idea of Aspects in Fate, the use of the Fate Point Economy to drive them–the necessity of spending a Fate Point to invoke an Aspect in particular–has always irked me a bit. I must acknowledge that this is a personal issue and not really a design flaw of the Fate System. The Fate Point Economy provides some very desireable benefits: it gives some mechanical balance to the game, means that (as in conventional narrative) a character’s traits don’t always come into play, and, most important, it forces players to resort to compels to use their Aspects beneficially at later points. This last factor both helps the gamemaster in a narrative game by giving cues and assistance in driving the story forward with complications that are sensible and meaningful to the players and adds interesting, spontaneous and unexpected knots to the conflict that simply could not have been planned. It is this last factor, which meshes well with the Powered By the Apocalypse mantra that the GM should “play to see what the characters do” (or perhaps it’s “play to see what happens to the characters;” I don’t recall perfectly offhand), that I very much want to capture in my Cortex Prime Shadowrun ruleset.

By design, the Cortex Prime system sidesteps my complaints about Aspects and the Fate Point Economy–Cortex Prime’s Plot Points are used differently and are not required to invoke Distinctions under normal circumstances but still provide incentive for players to complicate the story by reference to their character’s Traits.

With a very simple modification, we can make Distinctions even more like Fate’s Aspects and underline a grittier tone for the game (perfect for cyberpunk, but probably at home in just about any setting I’d be wont to run a game in).

That modification is this: Instead of a d4, when a Distinction (which I’m going to go ahead and just call “Aspects” in the CP Shadowrun ruleset) is used to gain a Plot Point, that Distinction/Aspect adds its full die do the opposing pool. So, if I have the Aspect Street Samurai d10, it will sure give me that extra oomph to take down mooks like a hot knife through butter, but it also gives me an opportunity to make my supposed adherence to Bushido matter in the game.

I think that this practice also fits well with gritty fantasy (whether or not combined with cyberpunk a la Shadowrun). In fact, it reminds me greatly of heroes of Celtic myth–there’s always a weakness, always some downside that accompanies greatness. Players will (and should) think twice about whether they really want to have that Street Samurai d10 Aspect. Yep, it’ll help you be a combat monster, but is the cost ultimately worth it? This kind of mechanically-supported and inherent game balance goes a long way for me.

You’ll see more about how Aspects will be assigned (and change) when we get to conversations about character generation and growth. For now, though, I’d be curious to hear your thoughts on this relatively minor but far-reaching modification to the Cortex System.